Coach Scott joined Five Star Flag Football in 2018.  He is a passionate leader who has over 20 years of experience coaching football and basketball at both the high school and youth levels.

Coach Scott played football in high school and college, earned his B.S. in Physical Therapy from Florida A&M University, and went on to earn an MBA from Cambridge College. After coaching AAU Basketball for several seasons, Amal joined the Middlesex School in 2016 as a basketball and football coach. In 2019, Coach Scott helped lead the football team to the NEPSAC Championship.

Coach Scott is member of the Mass Elite Football Coaching staff.  In 2020, he helped lead the team to a third place finish in the National Championship Tournament.

Coach Scott is known for his high levels of enthusiasm and ability to inspire young athletes. 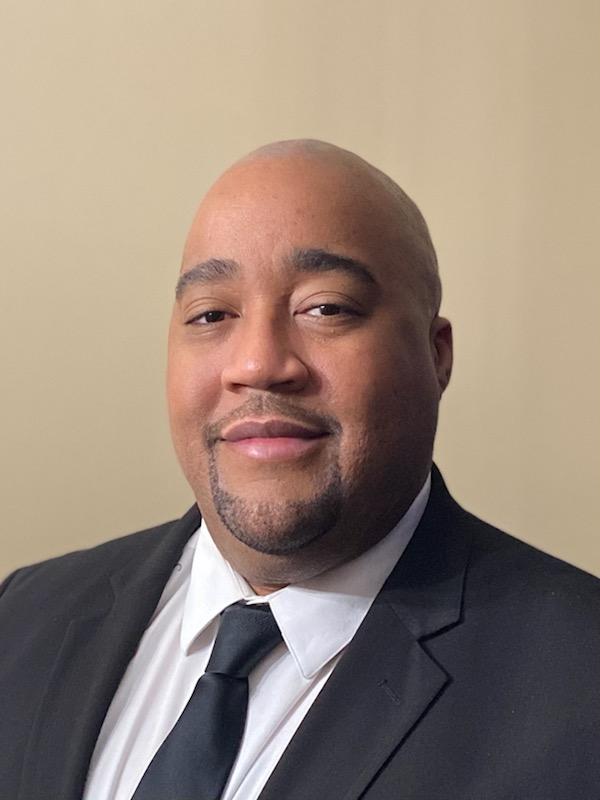 Tom Rand has been working in athletics and recreation for over 20 years. He is a passionate leader with extensive experience running summer programs, intramural leagues, and tournaments for both adults and children.  He was previously director of the Babson College Summer Youth Flag Football program. Rand has a strong background in flag football having directed leagues at Brandeis University, Keene State College, University of South Florida, and University of Vermont. In addition, he has led numerous flag football officiating clinics where he has trained and mentored game officials and staff members. Tom has years of experience officiating games for youth leagues, adult leagues, and corporate tournaments. Tom’s summer program background includes serving as an administrator and coach at boys and girls basketball programs at both Brandeis University and Keene State College.

Rand has been Associate Director of Athletics at Brandeis University since 2011, where he oversees recreational programs, facilities, aquatics, event management, student employment, and assists with budgeting, purchasing, and day-to-day operations. Prior to his position as Associate Director, Rand served as Assistant Director of Athletics since 2004.  Before coming to Brandeis, Rand worked as the Coordinator for Intramural and Club Sports at Keene State College and as the Intramural Sports Coordinator/Evening Facility Manager at the University of Southern Maine.

A native of Portland, Maine, Rand graduated from the University of Vermont with a B.A. in Psychology.  He received his M.Ed. from the University of South Florida while working as a graduate assistant in the recreation department.  He also spent a summer interning at the University of New Hampshire. In addition to his sports-related professional positions, Rand has served on committees for the NCAA, ECAC, NIRSA, and NCAS.